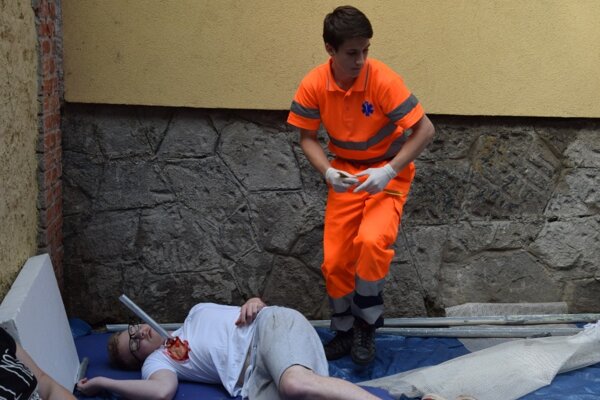 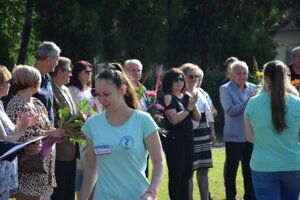 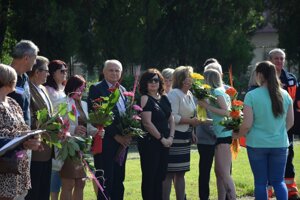 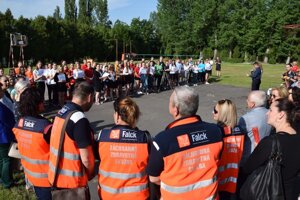 LUČENEC. On Wednesday, June 5, a national first aid competition between secondary health schools was held at the Secondary Medical School in Lucenec. It was attended by 13 teams, 12 Slovak and one from the Czech Republic. The competition is always organized by a team from the previous year, so this competition was held with us. The credibility of the competition tasks was striking. Often the participants and observers felt that they were in a real place of some misfortune.

"Zimomriavka ran me all over the body, I would probably not do anything, this should be seen and experienced by everyone, this is how the competition looks. We also had the opportunity to hear honest statements from our guests. They were surprised and surprised by the fidelity of the design of mass injuries at individual stations, by the performers of makeup artists and figurants, ”said Miroslav Sekula, Director of SZŠ.

For the contestants, crises such as the fall of scaffolding, the explosion of gas in the workshop, the collision of a car with a motorcycle, sports and home injuries, were waiting for authentically rendered crisis situations. They were also supplemented by habitats of skill and fitness. He did not lack a knowledge test.

Eleven Slovak teams beat the only participating team from Bohemia - SZŠ Brno. Only points from Lučenec who gained parallel first place in terms of statute gained more points. The second was Žilina and the third was Topoľčany. 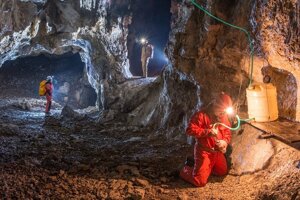 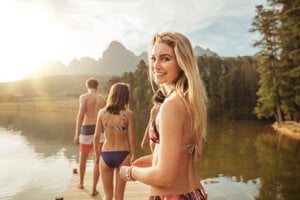 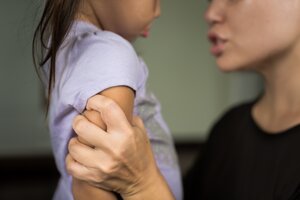 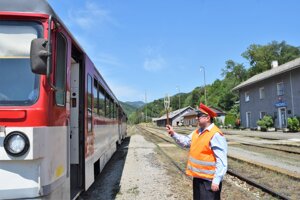 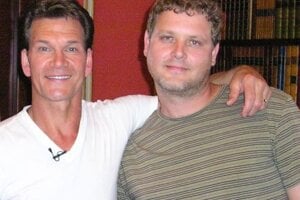